Transportation for the masses, 150,000 vehicles in use the world over 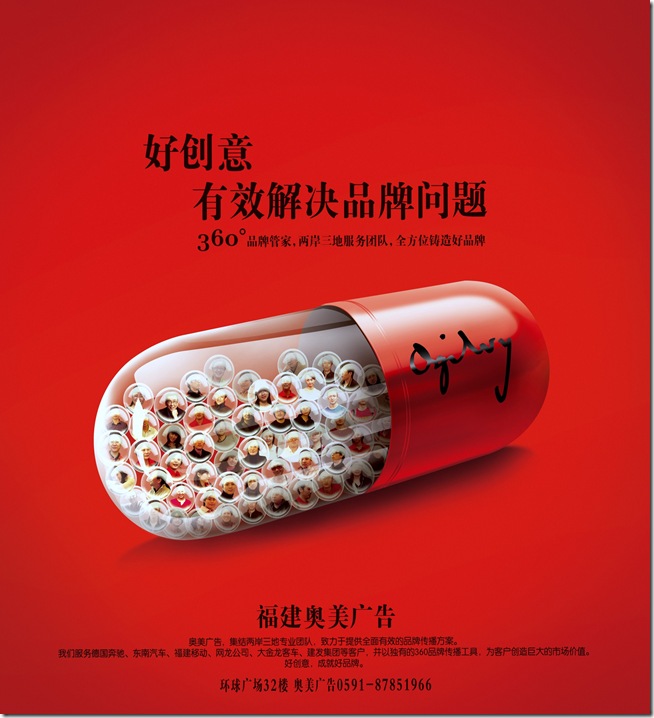 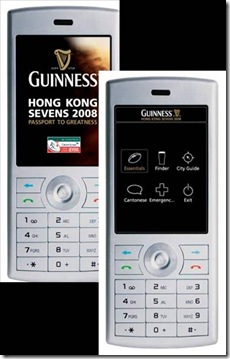 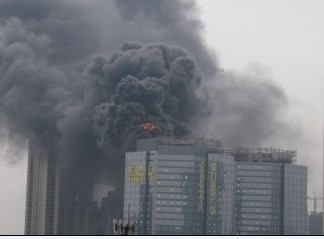 The whole basis of Dove’s “Campaign for Real Beauty” was too dependent on Western attitudes and tensions – both to do with beauty and to do with advertising - to travel well.

Learning from this, Dove took a new approach in China, launching a Chinese version of “Ugly Betty,” known in America from the ABC-TV comedy but originating from a Colombian telenovella. (For more detail, see this blog post.)

The story of Ugly Betty, who uses her brain to triumph over male chauvinism and company politics to win the heart of her boss, draws on the classic fairy tale, “The Ugly Duckling,” by Hans Christian Andersen. The script of “Ugly Wudi,” as the show is called on China’s Hunan Satellite Television, is built around the Dove brand. The WSJ reports that “protagonist Lin Wudi, who works at an ad agency, learns to unveil her own beauty, using Dove products and working on an imaginary ad campaign for the brand.”

The “Ugly Duckling” tale has been adapted countless times since it was first published in 1843. Clearly this is testimony to its lasting appeal. Moreover, the ideas of transformation and finding ones rightful place in society are surely ones that appeals across cultures.

These ideas certainly seem to be working for Dove in China. A survey conducted by Millward Brown at the end of the show’s first season found that unaided awareness of Dove rose 44 percent among all target consumers and more than tripled among those who watched the show. The WSJ also reports that Unilever’s internal shipment numbers for Dove Shower Cream in November - after the first “Ugly Wudi” season ended - were up 21 percent over the same month last year.