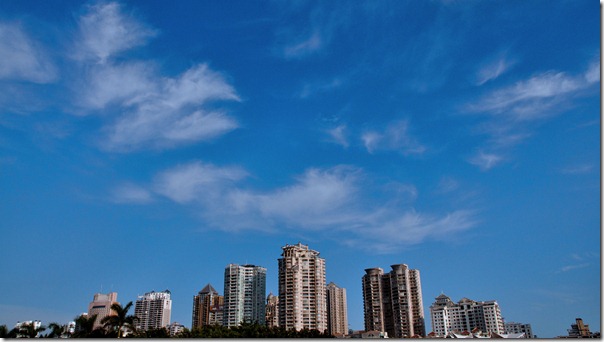 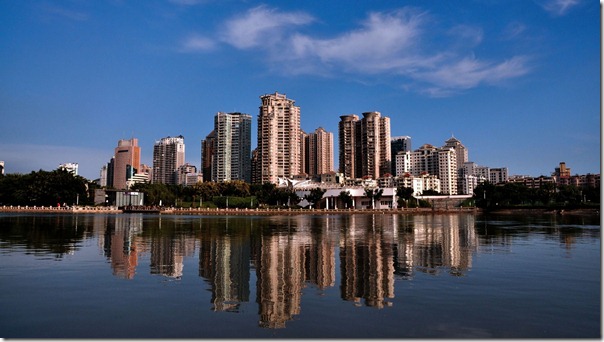 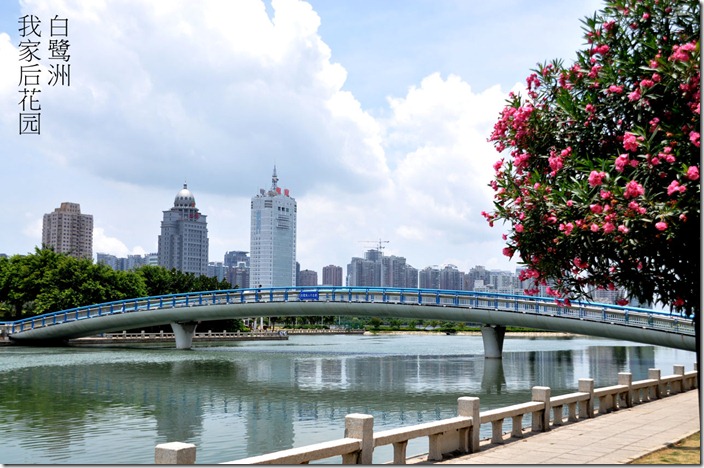 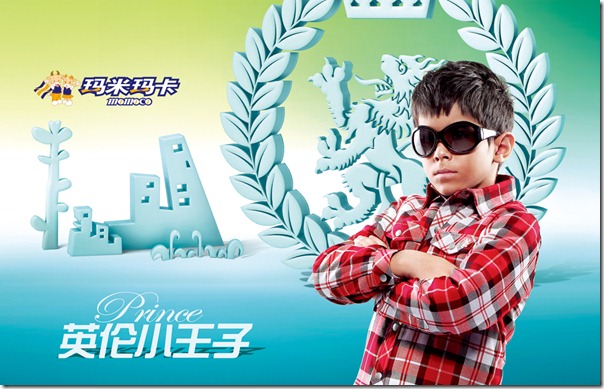 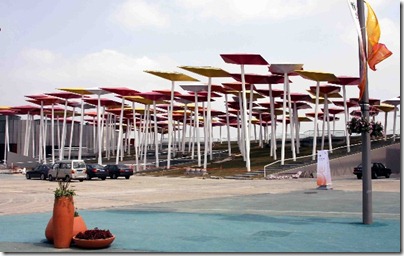 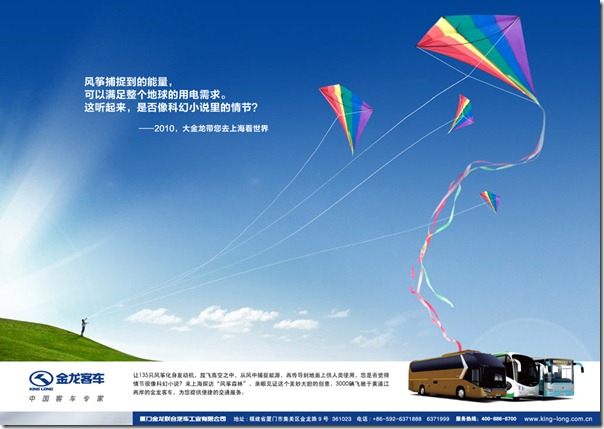 Fu Yuanhong wakes up at 5:45AM every day. As a teacher in a Beijing middle school she leaves for work at 6 am, a little earlier than her eight year-old daughter leaves for her school. “I have a very busy day until 5 pm. I have to take care of my students. On my way back home, I keep calling their parents and talking to them. When I get home, I go through their homework and publish it online so that they know how their child did at school today. Then my daughter returns and I have to spend time with her, cook dinner. Even though her grandma’s around and helps, it is all very exhausting,” she says.

Cai Zhao Rong’s husband looks after the family business in Xiamen, and she helps him manage his fleet of delivery vans from home. She’s on the phone much of the time, but her child is always within sight when at home. She tells us, “I am responsible for my child like a housewife. I do not need to work outside. The child needs a mother’s care and my husband does not want the old to take care of the child. If I go out, there is no one to take care of my daughter. I think the most important thing is the child’s education and I’m afraid of her being left behind in her studies.”

When Xiao Yan returns home from the shopping mall in Shenyang, where she works, at 6 in the evening, there’s dinner to be made. “After doing the housework, and taking my bath, I look at my son and all my tiredness disappears. He is so considerate. He tells me to lie down, pounds my back and sometimes I just fall asleep,” she says. “Occasionally I check his homework, but he says he’s finished. I check nevertheless.”

Ma Yili is one of the most popular actresses in China. Last year, she walked away with the Best Actress award at the prestigious Changchun Film Festival for her performance in “The Good Man". Her own good man, Wen Zhang, is nine years her junior. Earlier this year, she gave birth to their daughter and put her career on hold to spend more time with her daughter. “Why not? I have plenty of time for work and filming in the future, but only such a short period in which to breastfeed my baby. I don’t dare cut it short. I want her nurtured in the best way,” she said in a radio interview.

Go-getting. Dedicated. Easygoing. All Chinese mothers are not the same. In a China where women indeed hold up half the sky, there are an estimated 320 million working mothers. That’s more than the entire population of the United States.

The least we must do is recognize the differences between them and go beyond the stereotype of a working mother, a mythical superhuman who can effortlessly balance the professional demands of an office, the emotional and sexual demands of a husband, play the nurturing role of a mother – and contribute to the advancement of society, all with the bat of a shimmering eyelid.

Indeed, Chinese mythology recognized the difference between a mother’s characteristics. The mother’s image was more identifiable with the power of nature than with nurture, or tender love. During the Shang Dynasty (1600-1100 BC), the sun was referred to as Dong Mu (East Mother), and the moon as Xi Mu (West Mother). The former was not all nurturing. The Goddess Xihe was said to be the mother of ten suns, which baked the earth so dry that many people died, Hou Yi had to shoot down nine suns and leave the one that we have today. Even Xi Wang Mu, the Queen Mother of the Western Paradise, is portrayed as a complex character. She has the fangs of a tiger and the tail of a panther. She lives alone and is protected by birds of prey and fearsome beasts. She also controls plagues and evil spirits. However frightful her appearance and her powers, Xi Wang Mu is a motherly figure to all the gods in heaven. In her enchanted garden grow the coveted peaches which she plucks and serves at a sumptuous banquet for the gods. She is an alchemist, or a person who practices the art of combining substances that will transform.